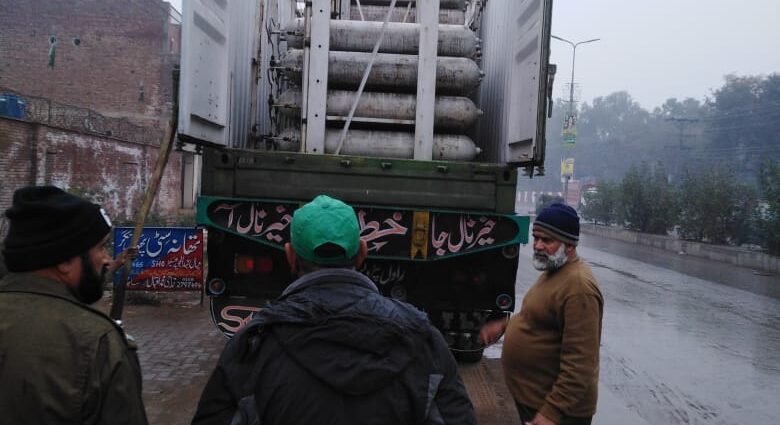 SNGPL, Lahore Region in coordination with Head Office Task Force has conducted a raid at A-One CNG Station, Phool Nagar last night at 0100 a.m. i.e. 05.01.2022. It was observed that consumer was stealing gas by tampering the meter through application of magnet on meter body. The pilfered gas was being filled in heavy trailer mounted 270 Nos. CNG Cylinders. Currently, the trailer is in custody of Police Station Phool Nagar City. Due to theft of gas, the subject meter was disconnected from site and service line was capped. On the way back to office, the accused chased SNGPL vehicles, where meter was placed, damaged Company’s 2 Nos. vehicles and also fired bullets on vehicle and personnel which injured one of the Company employees, Mr. Kashif Saeed’s arm. Video clips and pictorial evidence attached. Applications for registration of FIRs in Police Station Phool Nagar City and Police Station Manga against consumer/accused are in process.