Prime Minister Imran Khan has stressed the need for exploring new avenues of cooperation between Pakistan and Saudi Arabia. 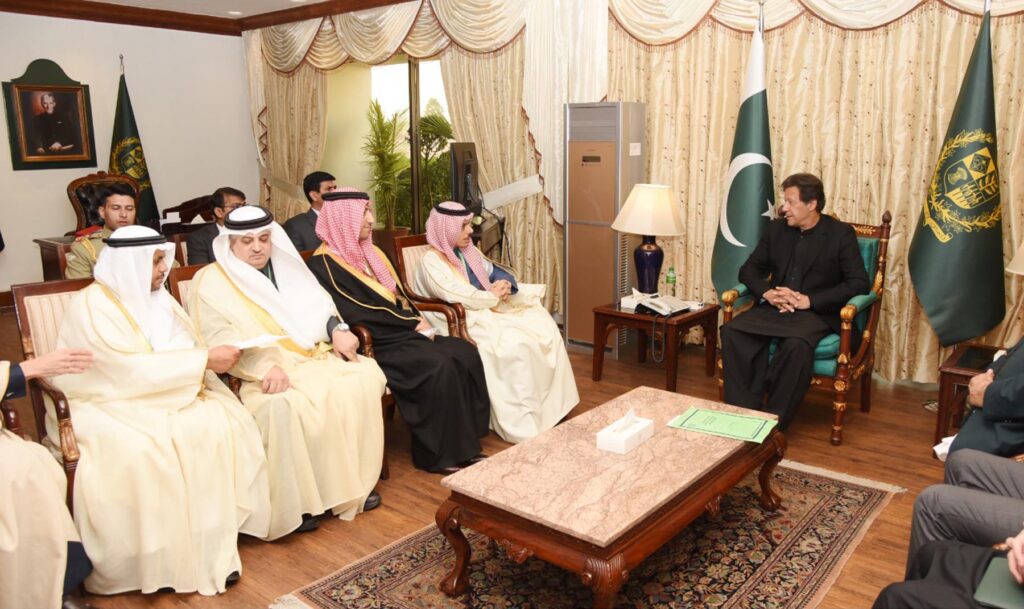 Regarding Afghanistan, the Prime Minister expressed the hope the world would not repeat the mistake of disengaging with the country.

He said Pakistan remains committed to facilitate humanitarian organizations working from Pakistan for their humanitarian support to Afghanistan.

In his remarks, the Saudi Foreign Minister hoped that extraordinary session of the OIC will be instrumental in mobilizing international community to support the people of Afghanistan on humanitarian grounds.

He also underscored the importance that Saudi Arabia attaches to its strong relationship with Pakistan, based on bonds of brotherhood. 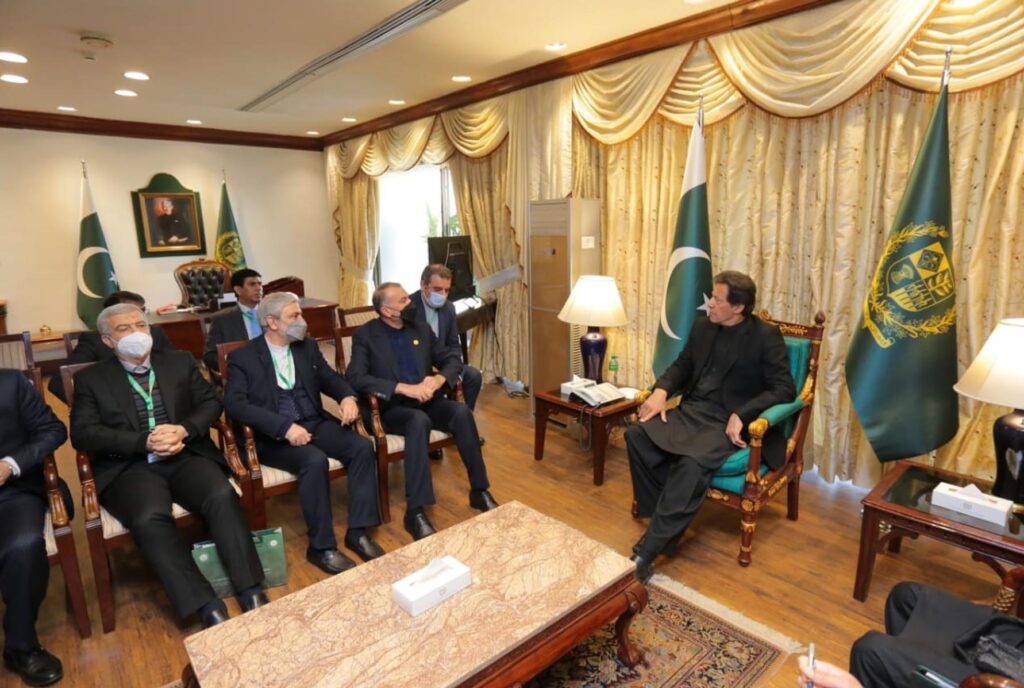 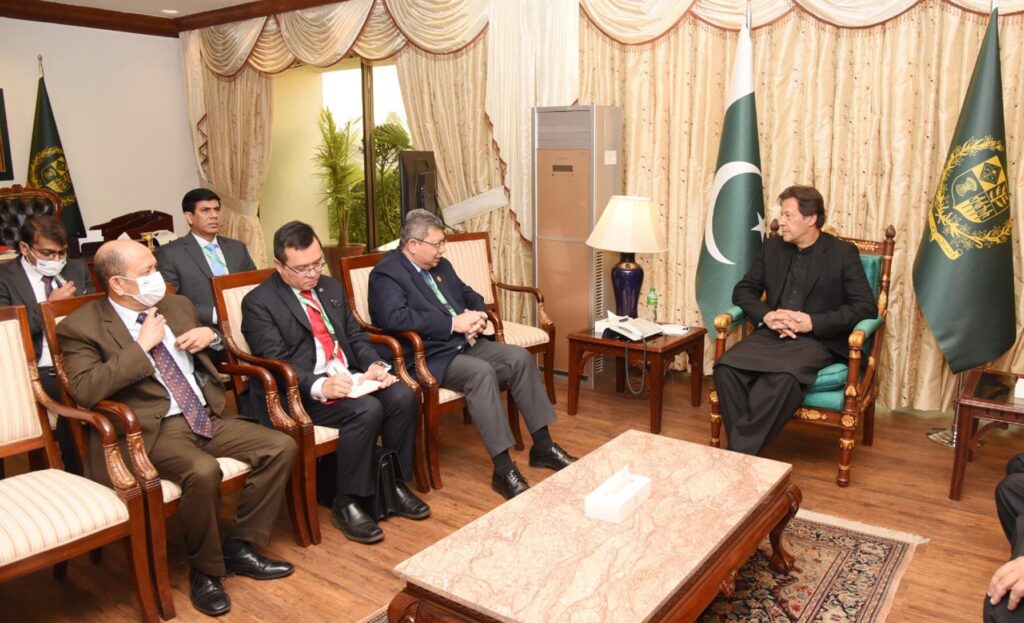 Thanking Malaysia for participation in the Extraordinary Session of the OIC Council of Foreign Ministers, the Prime Minister appreciated Malaysia’s active role in the OIC and its efforts for peace building and humanitarian assistance in Afghanistan.

Prime Minister Imran Khan said that Pakistan and Malaysia have historical relations deeply rooted in mutual respect and support at regional and global level. Pakistan was committed to deepen the bilateral ties through enhanced economic engagement and further strengthening of cooperation in a range of areas including tourism, defence, and people to people exchanges. 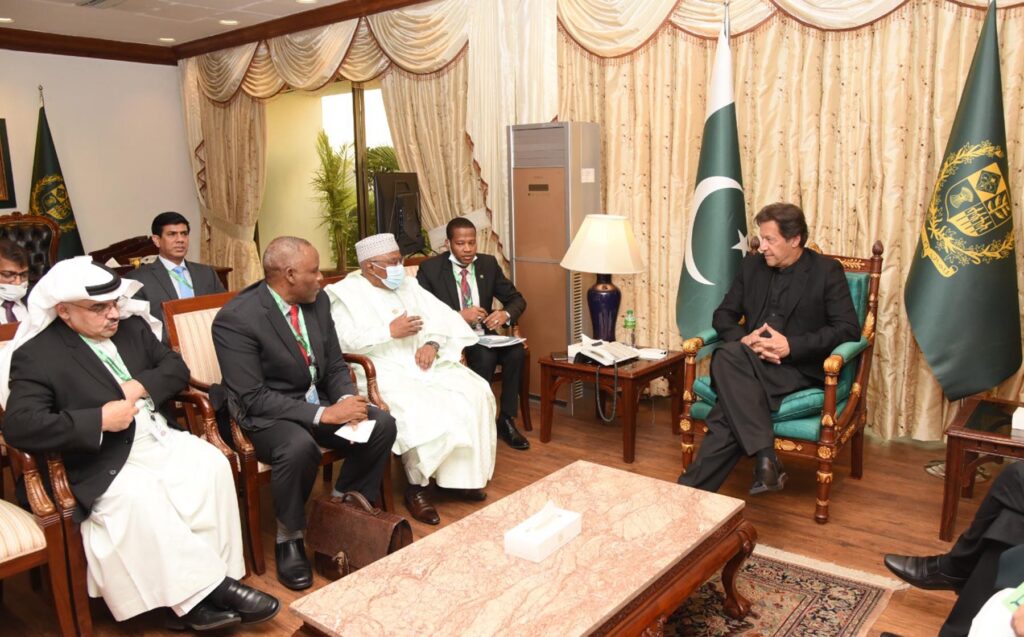 Foreign Minister Dato Sri Saifuddin Abdullah appreciated the convening of the OIC Extraordinary Session on Afghanistan as a timely initiative to address the humanitarian crisis confronting the Afghan people. He lauded Pakistan’s constructive role for promotion of peace and stability in Afghanistan, and expressed gratitude to Prime Minister Imran Khan and the people of Pakistan for their warm welcome and generous hospitality extended during their stay in Pakistan.