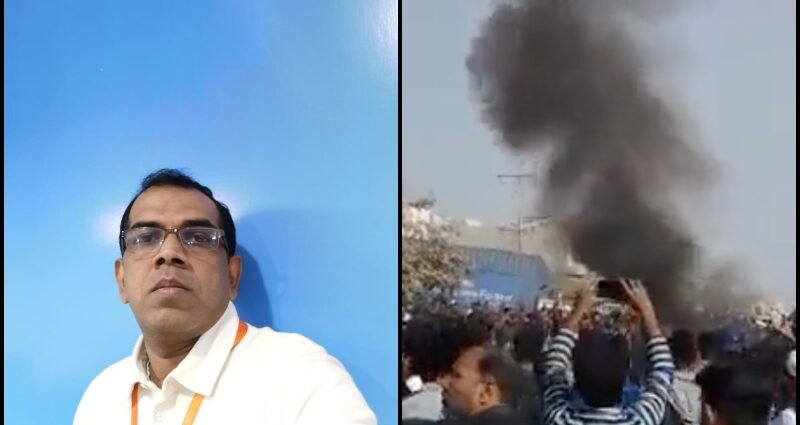 Sialkot lynching case to be heard on daily basis in jail "After successful talks with the angry group of protesters, traffic was resumed on the road," police official said.

Sialkot lynching case to be heard on daily basis in jail

The concerned authorities on Saturday have decided to hold hearings of Sialkot lynching case on daily basis in the jail.

Regional Police Officer (RPO) told that official documents to carry out jail trials of the arrested suspects have been issued. Judge of Anti-Terrorism Court’s (ATC) special court will head the proceedings in the jail, he added.

A mob in Sialkot tortured a Sri Lankan national to death and then burnt his body. The incident occurred on Sialkot’s Wazirabad Road, where workers of private factories attacked the export manager of a factory and burnt his body over alleged blasphemy.

Police were sent to the area to bring the situation under control. Sialkot district police officer Umar Saeed Malik said the man was a Sri Lankan national.

“After successful talks with the angry group of protesters, traffic was resumed on the road,” the police official said.