According to a private TV channel, Saudi Arabia will provide fuel worth of $100 million on monthly basis to Pakistan on deferred payments for one year. Pakistani government will pay 3.8 percent as interest to Saudi Arabia. Initially agreement regarding provision of the fuel to Pakistan on extended payment facility will be for one year which could be extended. 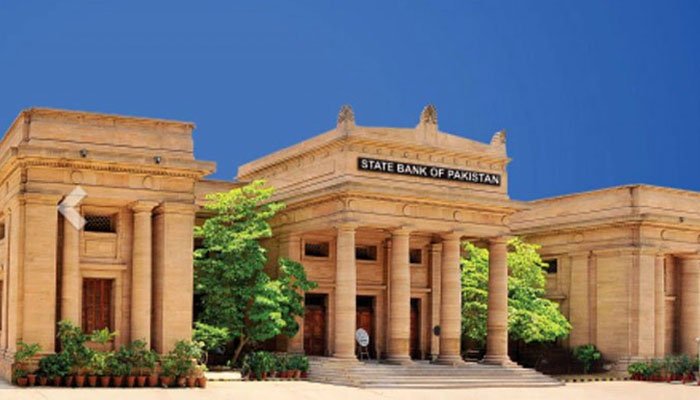 The summary regarding the provision of the fuel on deferred payments was sent by Economic Affairs Division. Finance Ministry, State Bank of Pakistan and FBR agreed on the draft of the agreement.

The Federal Cabinet endorsed both deals via circulation summaries on Saturday.

The Saudi Crown Prince Mohammad bin Salamn had promised to maintain a reserve of $3bn at the State Bank of Pakistan and provide fuel to Pakistan on extended payment facility for one year during the recent visit of Prime Minister Imran Khan to Saudi Arabia.

According to the agreement, the aid will remain in the State Bank’s deposit account for a year.

The SBP has finalised all arrangements and now everything is in place and the amount of the agreed deposit will be received within the next couple of days. Pakistan would, however, pay the Saudi government a 4% yearly profit on this sum. 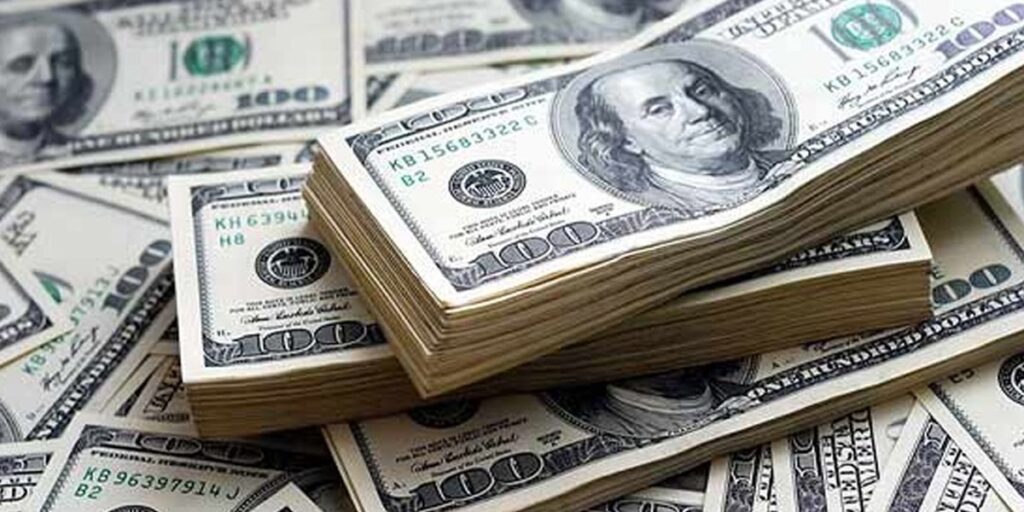 The proposed agreement with the Saudi government was forwarded to the Ministry of Law and the Office of the Attorney General for Paksitan.

The Attorney General’s Office and the Ministry of Law reached an agreement on a draft.

Following the legal opinion, a copy of the agreement was submitted for approval to the federal cabinet.

The cabinet approved the State Bank’s retention of $3 billion from the Saudi Development Fund. The provision of $3 billion to Pakistan by Saudi Arabia will help increasing the foreign reserves of Pakistan and also will help strengthening the Pakistani currency.