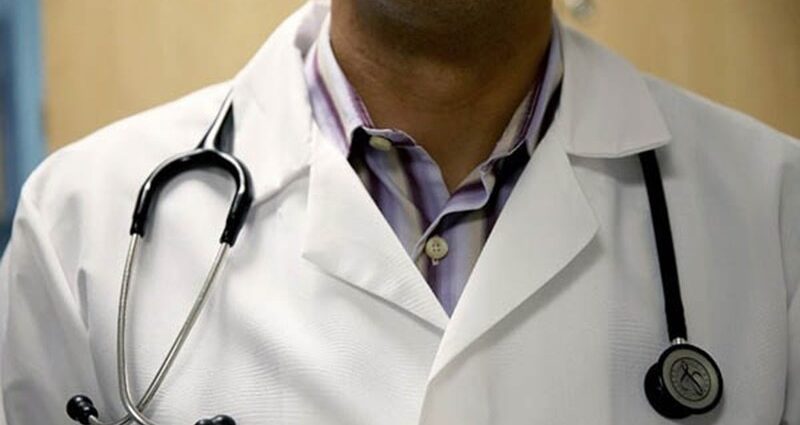 Chief Minister of Punjab Usman Buzdar has approved extension in the contracts of ad hoc doctors for one year.
CM Buzdar also directed to timely disburse the salaries of the doctors besides taking all-out steps to remove hurdles at the earliest for re- appointment of the medics.
CM Buzdar said in a statement that the provincial government is fully aware of the issues being faced by the doctors who are serving humanity.
He vowed that the government will leave no stone unturned for addressing the issues of the doctors.