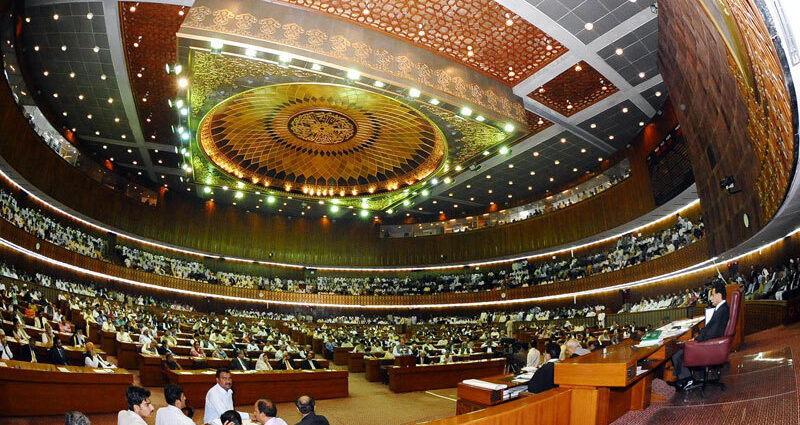 The opposition leadership on Friday agreed to record strict response inside and outside the parliament over worst inflation and sharp rise in petrol prices in the country.

The opposition leaders also discussed matters pertaining to joint session of the parliament.

They also held consultations regarding the NAB Amendment Ordinance and also discussed strategy to challenge the NAB laws inside and outside the parliament.

The leaders also agreed that the people were not ready to bear the burden of inflation and this government and want to get rid of the incumbent rulers.

“The people and country’s economy would not survive if PTI remain in power,” they said.