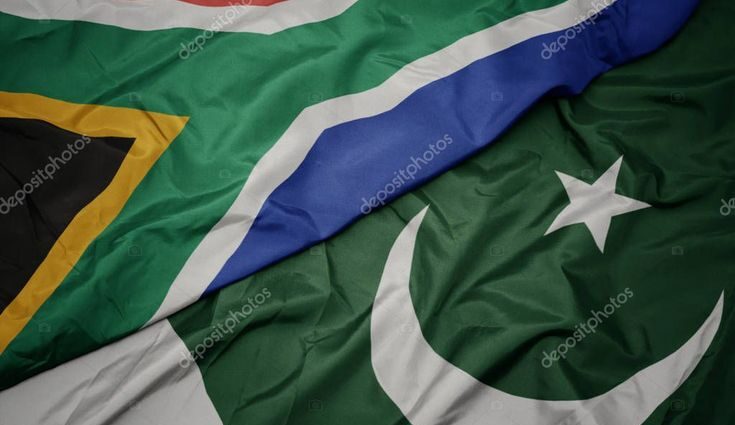 South Africa HC at RCCI, urge for strengthening ties between private sectors of the two countries

South Africa High Commissioner Methuthuzeli Madikiza has said that South Africa considers Pakistan an important market for trade cooperation and is keen to further enhance bilateral trade with it as the two countries have good potential for trade in many areas. He said that the trade relations between the Chamber of Commerce and the private sector of both countries needed to be further strengthened.

The high Commissioner expressed these views during his visit to the Rawalpindi Chamber of Commerce and Industry (RCCI). He was accompanied by trade and information officer Qaiser Abbas. President of the Chamber Nadeem Rauf, Senior Vice President Asim Malik, former president Nasir Mirza, members of the executive committee and chamber members were also present on the occasion.

During the meeting, the High Commissioner said that the bilateral trade volume is below one billion dollars and it could increase to 2 billion dollars in the next few years. Cooperation and joint ventures can be initiated in other sectors, including mining, construction, tourism, agriculture, pharmaceuticals and services. The efforts of the Rawalpindi Chamber in expanding trade activities and promoting trade relations are commendable, he said. He assured that the South African High Commission would facilitate the business community of Pakistan in linking them with South African counterparts for promoting collaboration in areas of mutual interest.

Earlier, Chamber President Nadeem Rauf briefed the High Commissioner about the ongoing activities and future programs of the Chamber. In order to increase trade with South Africa, trade related information should be shared and exchanged at the delegation level, he suggested. He also apprised the High Commissioner about the investment opportunities in Pakistan. Memorandum of Understandings (MoUs) was also signed with South Africa and the Minara Chamber to promote chamber to chamber relations, he added. Joint ventures can also be launched in the fields of information technology and construction, including pharma, marble, engineering, poultry and textiles, he further added.