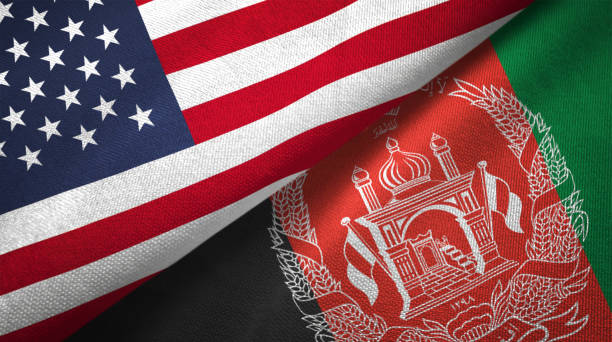 U. S. A would help in delivering Covid vaccines and humanitarian aid. Mr Muttaqi

Mr Muttaqi said US officials had also told the Taliban they would help in delivering Covid vaccines and humanitarian aid.

The US has not yet commented on the details of Saturday’s talks, but a state department spokesperson previously said officials would use the meeting to press the Taliban to respect women’s rights, form an inclusive government and allow humanitarian agencies to operate.

Mr Muttaqi told reporters that the Islamist group wanted to improve relations with the international community but also warned that nobody should interfere with any country’s internal policies.

Men react while they sell Taliban flags of the Islamic Emirate of Afghanistan in front of a mural with the same flag, in front of the former U.S. embassy in Kabul, Afghanistan October 8, 2021.

American officials have said the talks are a continuation of engagement with the Taliban on matters of national interest, not about giving legitimacy to the group’s government.

As the talks were taking place in the Qatari capital Doha, in Afghanistan funeral ceremonies were being held for the victims of Friday’s attack.

The United Nations said Friday’s bombing was a “third deadly attack this week apparently targeting a religious institution” and was part of a “disturbing pattern of violence”.

Post Views: 214
2021-10-10
Previous Post: Poultry industry in country has now become an industry worth about Rs 1200 billion
Next Post: Govt devising a strategy to launch Air Safari to tourist destinations