Punjab government has given preliminary approval of purchasing 10 gyrocopters has been given for air ambulance in Punjab.

According to the details, more than one billion rupees would be allocated for the purchase of 10 gyrocopters. It added that air ambulances would be used in every division of Punjab while one gyrocopter would be used as backup.

It has been proposed to allocate 100 million rupee per annum for the use of air ambulances. 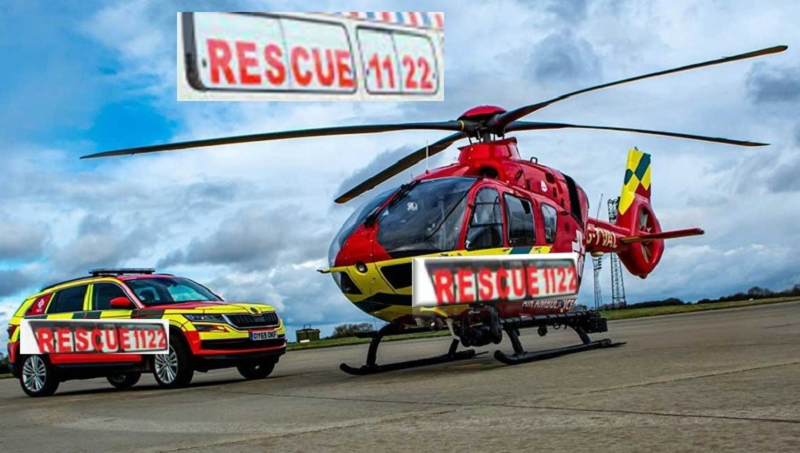 Earlier, the Punjab government had decided to launch a Rescue Air Ambulance Service in the province and three areas were identified for this service.

The decision was taken at a high-level meeting chaired by Punjab Chief Minister Sardar Usman Buzdar in Lahore on Sunday.

The meeting identified three areas of Pothohar, Dera Ghazi Khan and Murree for this service.

Meanwhile, the proposal to buy two helicopters was suggested in the first phase.

Addressing the meeting, the Chief Minister said Punjab Emergency Service will get a new identity with launch of the Rescue Air Ambulance Service.

He said Punjab will be the first province in the region to launch such service.