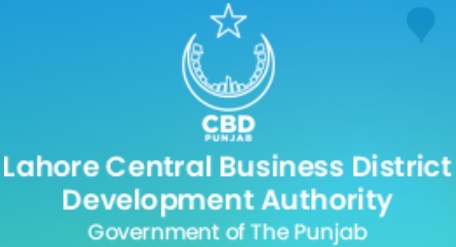 “Lahore Prime” a project by Lahore Central Business District Development Authority (LCBDDA) also known as Central Business District Punjab (CBD Punjab) has successfully contributed to the urbanization of Pakistan and amalgamated their resources to build a business community which was never seen before in the country. LCBDDA held a successful Grand Auction of 5 prime plots for the bidders on September 07, 2021 in an open auction in Lahore.

Bidders from national and international leading investment groups and developers participated in the auction process. 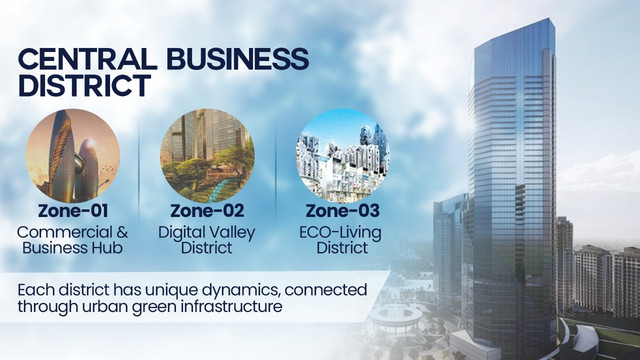 Sharing views on successful auction of Pakistan’s first business district, Chief Minister, Punjab, Sardar Usman Ahmed Khan Buzdar said: “I am overwhelmed to announce about the successful auction event that LCBDDA aimed to provide to the people with an appropriate ecosystem and infrastructure supporting the livelihood of city dwellers. Undoubtedly, the activities like Lahore Prime contribute to the alleviation of business & economy”. 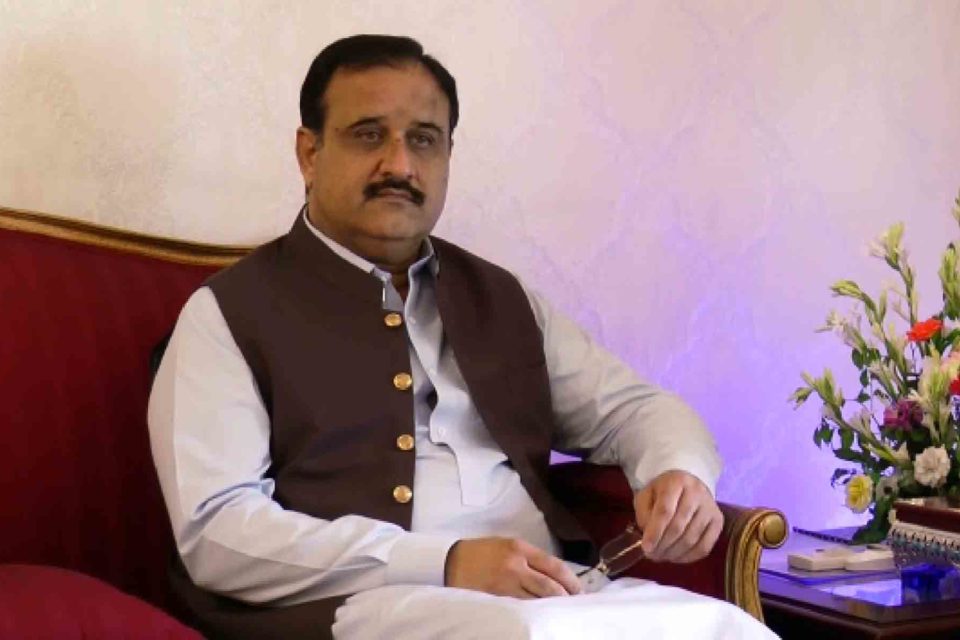 Talking on occasion CEO, LCBDDA, Mr. Imran Amin said: “Lahore Prime will be a sign of inspiration and a class of new beginning in the field of construction. Team CBD is striving to put every effort for the success of this project and sincerely hopes that it will benefit the brighter future of all the stakeholders.”